Adoption of bitcoin in El Salvador: the latest

Adoption of bitcoin in El Salvador: the latest

After announcing Bitcoin as legal tender of El Salvador, the next step for the president was ensuring adoption. One aspect of this is introducing citizens to the wallet to be used, Chivo. 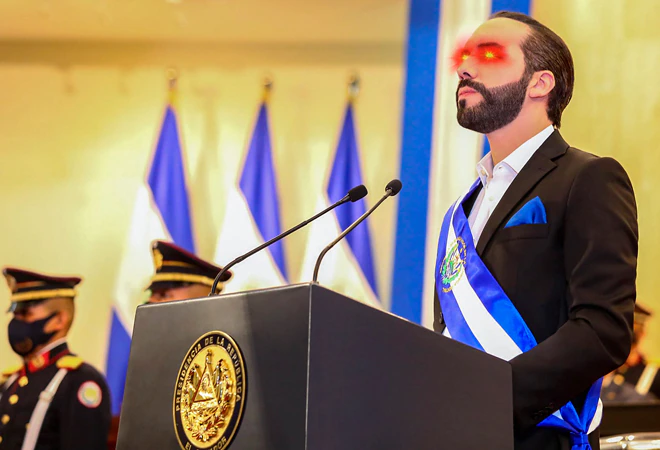 It is not compulsory, but if Salvadorians want to pay using Bitcoin, the government wants businesses to accept Bitcoin, no matter whether a business eventually wants to keep the Bitcoin or convert to dollars right away. The obstacle here is that many people are still uneducated and unbanked, so it might be hard for the government to achieve what they want.

To increase adoption, the government controversially plans to give airdrops. Whoever registers will receive around $30 in bitcoin or equivalent to 88500 satoshis (0.00088500 BTC) as of writing. Assuming that half of all Salvadorians take this offer, the government will need to distribute around $100 million worth of Bitcoin. 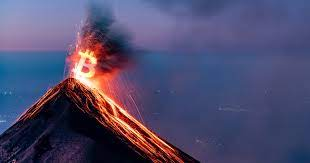 President Bukele hinted that his government was criticized by the World Bank, IMF and others because of this bold move. However, he responded that criticism is unfair because making bitcoin legal tender in El Salvador helps citizens and does not do any harm. President Bukele added that critics are probably politically motivated.