Bitcoin’s general uptrend has continued since yesterday morning GMT although momentum does seem to have slowed considerably. As has been the case for some weeks now, the most important high resistance for bitcoin-won (BTC-KRW) is likely to be last summer’s highs. Low support on the four-hour timeframe occurs around ₩9.7 million. There is a number of important areas above this support, though. In today technical analysis BTC-KRW is analysed from various angles.

Moving averages in their usual combination continue to print a strong buy signal. Price is sequentially above all of the 50, 100 and 200 SMAs. The area of the 50 SMA from Bands doesn’t appear to be important as a support, but the 100 SMA was unsuccessfully tested during the last consolidation a fortnight ago. If there’s a deeper retracement in the next week or so to a zone around ₩10.6 million, one would expect to see a bounce.

The contraction of Bollinger Bands’ deviations is very clear on this chart. This might suggest that price will continue to consolidate for a number of periods. ADX and MACD continue to give fairly strong buy signals. However, traders should be careful to monitor RSI: the current reading of 66 is very close to the overbought zone.

The clearest pattern of candlesticks over the last few periods is a classic upward three soldiers overnight GMT. This would suggest continuation despite the likelihood of consolidation from indicators.

A Fibonacci fan is used here based on the end of the latest phase of consolidation given that bitcoin has been trending very strongly. Price bounced from the area of 61.8% as expected yesterday evening GMT. The initial target for short-term buyers is likely to be the area around 38.2% which is slightly off the top of this chart.

The general impression for the combined order book for BTC-KRW specifically matches that of bitcoin against the dollar. Total asks for bitcoin-won are greater than bids by about 20 BTC at the time of writing based on data from Korbit and Bithumb. 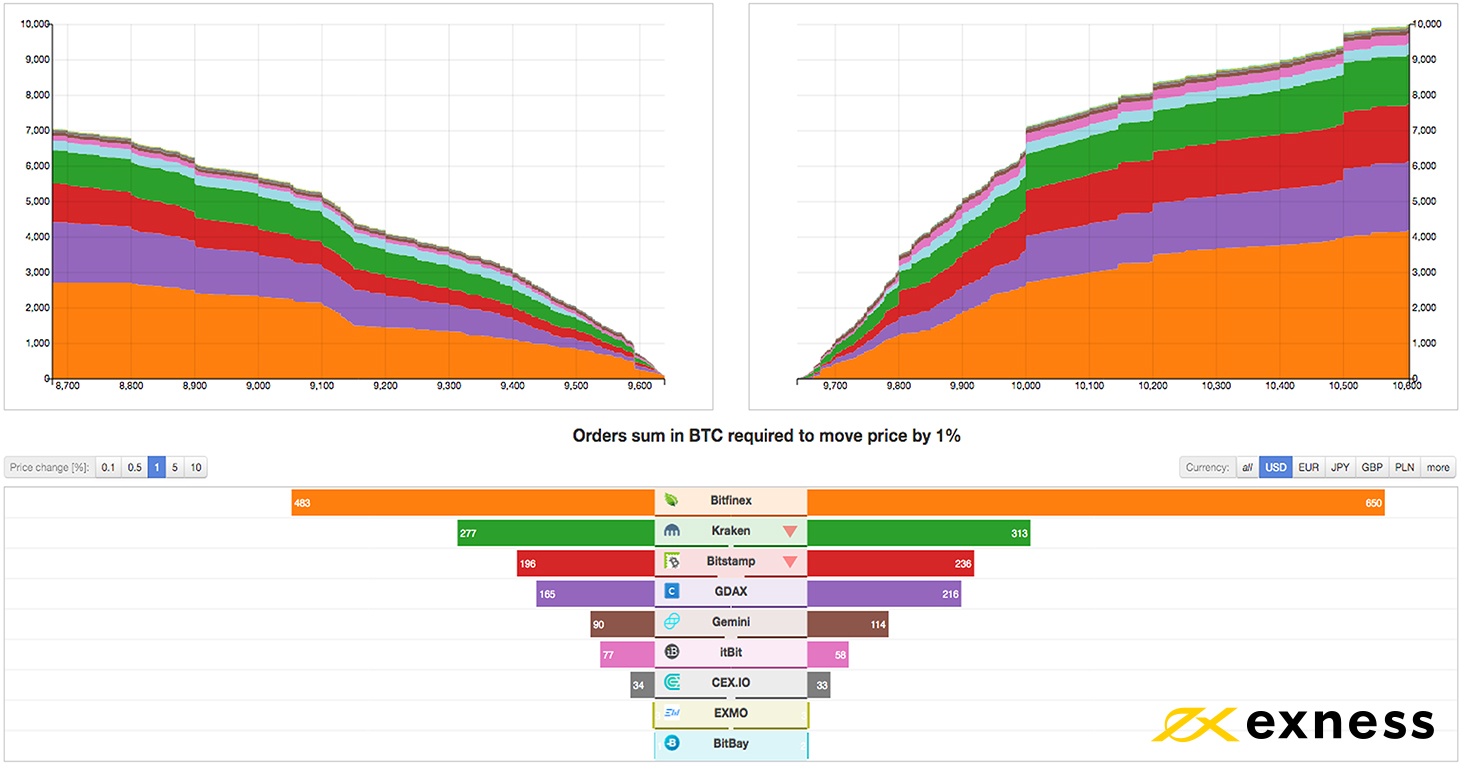 BTC-USD is nearly the same in proportions though with significantly more data from more exchanges. Asks are more than bids here by about 3,000 BTC, which would usually be taken as a very strong buy signal. 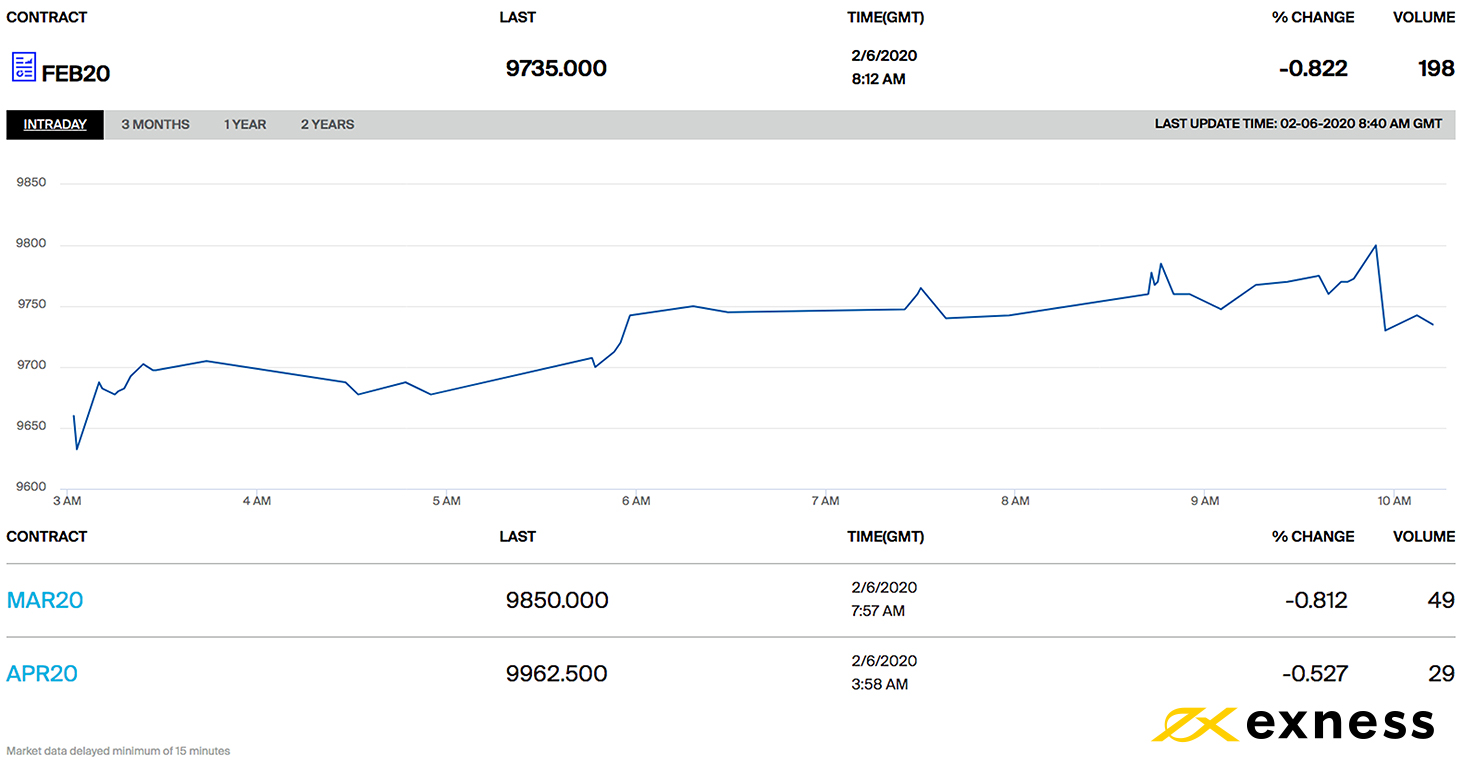 BTCF for February’s intraday movement has basically reflected that of spot bitcoin so far today GMT. Volume remains fairly high at nearly 200 although some activity as unsurprisingly shifted toward futures for March. April’s futures have made fairly strong gains intraday, moving up nearly $100 since 3am GMT. However, volume for April is still less than 30, so traders should probably not rely on this as a signal to buy spot CFDs on BTC-USD just yet.

The factors involved in TA of bitcoin-won this week indicate either consolidation upward or the likelihood of a strong continuation upward in general. Probably the more favourable of these is consolidation given how close price is to overbought.